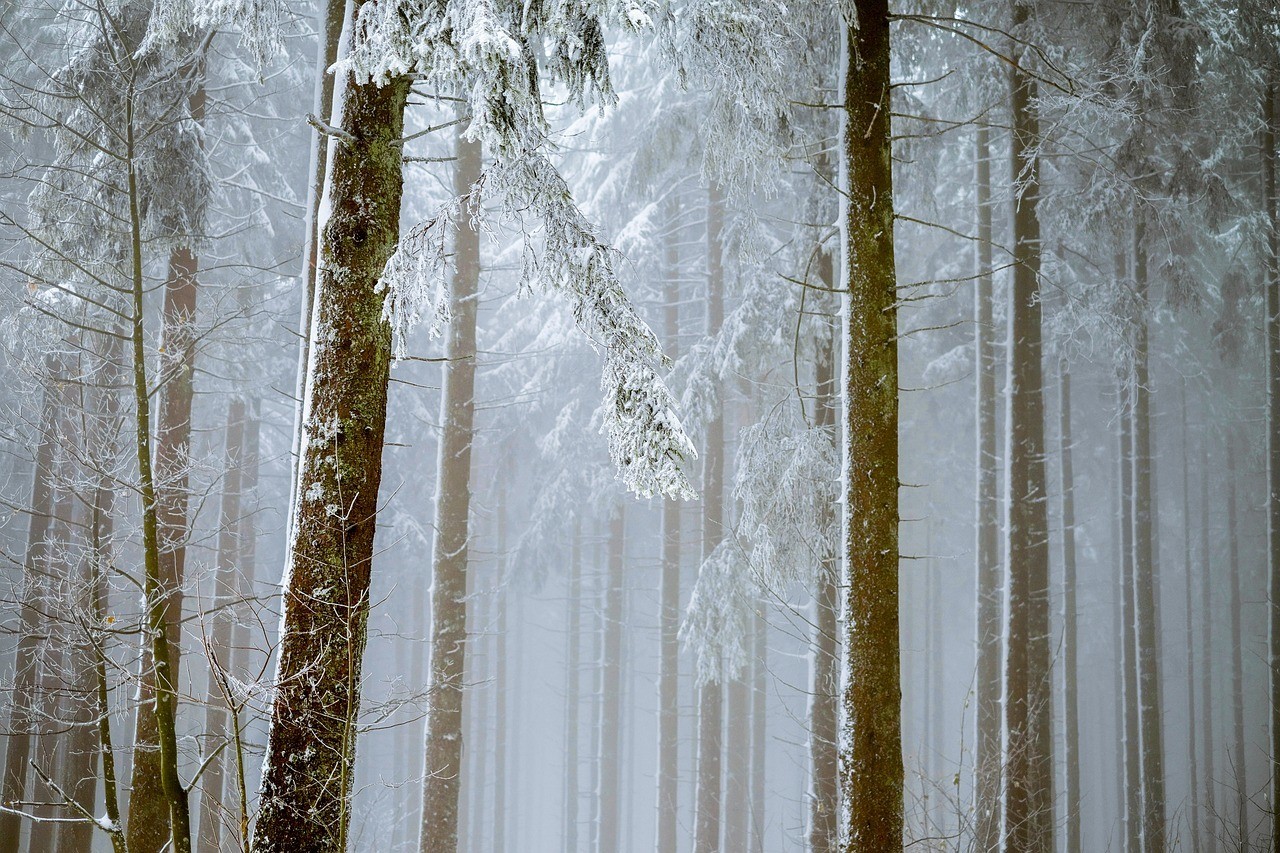 Tropical Storm Humberto is expected to strengthen over the next few days, likely becoming a Hurricane by late Sunday night or Early Monday, but is forecasted to make a sharp turn northeastward on Monday and avoid landfall with the United States.

Humberto likely will become a Category 2 Hurricane by midweek and should do so in the open Atlantic Ocean. Humberto does seem to be traveling in the direction of Bermuda but it is unclear at this point what, if any, impact the storm will have on Bermuda later this week.

Tropical Storm Humberto currently has winds of 60 mph this morning and is about 175 miles east of Cape Canaveral, Florida, moving NNW at 7 mph.

Computer models still indicate that Humberto should stay well offshore with only a couple of outer bands perhaps making it to parts of the Southeast coast. As Humberto travels north parallel to the Southeast coast line, a frontal system from the north and west should help steer it away from the US Mainland and move it into the open…