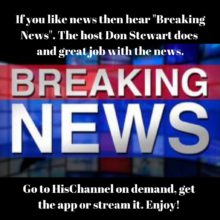 A three-judge panel of the 2nd U.S. Circuit Court of Appeals said President Trump’s arguments "amount to generic objections" and not the kind of "well-pled facts" necessary to sustain his allegations the subpoena is overbroad and issued in bad faith.

The appellate panel said the subpoena sought "run-of-the-mill" documents that would be typical for any investigation into possible financial or corporate misconduct.

The president’s legal team has already signaled its intention to bring the case back to the Supreme Court, according to a letter filed with the court. The Manhattan DA’s office agreed to delay enforcement of the subpoena until the Supreme Court decides whether to issue a stay.